First up was Alcohol. 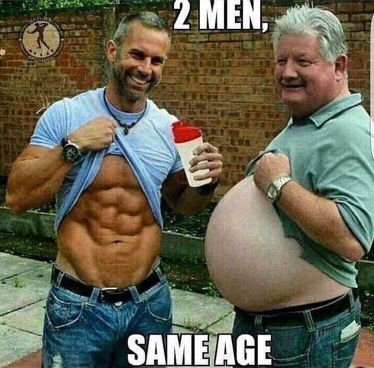 You are what you eat and you just cannot out-exercise a bad diet. I wrote about this a few times before…

What are my tips? 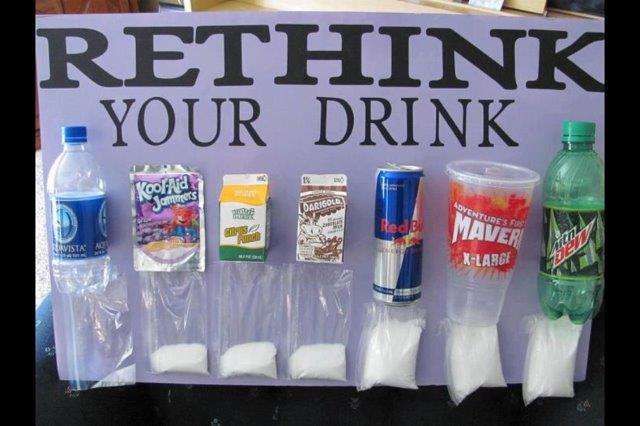 No Sugar (including, as far as possible for you, ‘hidden’ sugars)

Sit down. Have a think about how much food you eat and why and when you eat it. 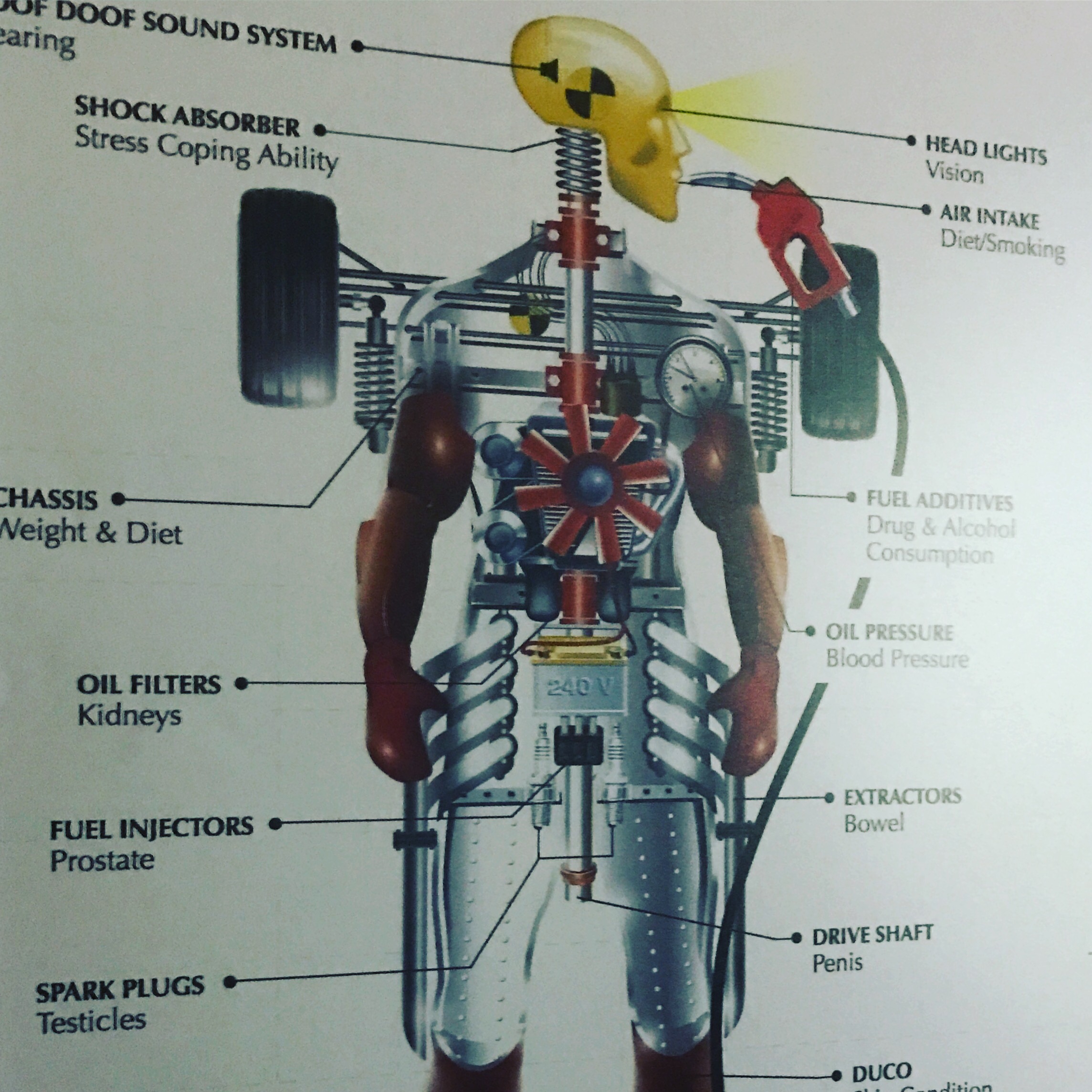 A boy born in Australia in 2010 has a life expectancy of 78.0 years while a baby girl born at the same time could expect to live to 82.3 years old. Right from the start, boys suffer more illness, more accidents and die earlier than their female counterparts.

Men take their own lives at four times the rate of women (that’s five men a day, on average). Accidents, cancer and heart disease all account for the majority of male deaths.

Seven leading causes are common to both males and females, although only Ischaemic heart disease shares the same ranking in both sexes (1st). Malignant neoplasms of prostate (6th), Malignant neoplasms of lymphoid, haematopoietic and related tissue (7th) and Intentional self-harm (10th) are only represented within the male top 10 causes.

The above figures are taken from the Australian Bureau of Statistics. Furthermore, there are specific populations of marginalised men with far worse health statistics. These marginalised groups include Aboriginal and Torres Strait Islander men, refugees, men in prison or newly released from prison and men of low socioeconomic standing.

Men’s Health Week has a direct focus on the health impacts of men’s and boys’ environments. It serves to ask two questions:

What factors in men’s and boy’s environments contribute to the status of male health as indicated in the table above?

How can we turn that around and create positive environments in men’s and boy’s lives?

We’re going to ask and answer those questions this week. Stay with us online and in person – we’ve got your back! 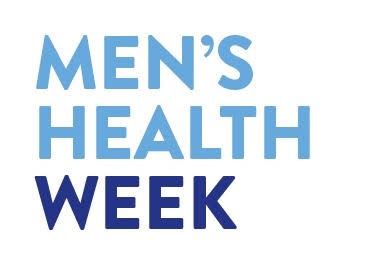 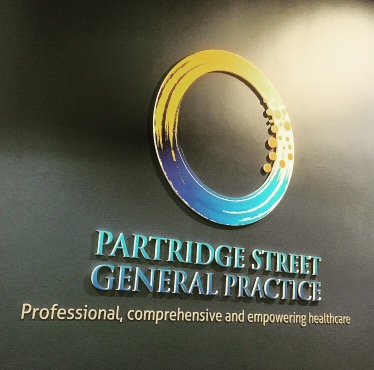