Tim Ferriss asked a question in his book Tribe of Mentors.

‘If you could put a message on a billboard, to be seen by millions (or billions) of people, what would you say?’

I was lucky enough to have an opportunity to answer this in real life when a journalist from Coles contacted me. They wanted to know a GPs views on Men’s Health. The article we produced is here (and reproduced below). This is in the Coles Health and Beauty magazine – they have printed 500,000 copies of this! What was that one message I wanted to get across? 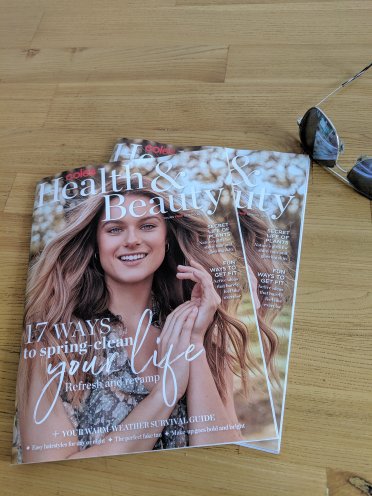 Our practice, PartridgeGP, our GPs, and the rest of our team are here for you. No billboards needed – just book in for an appointment 😎 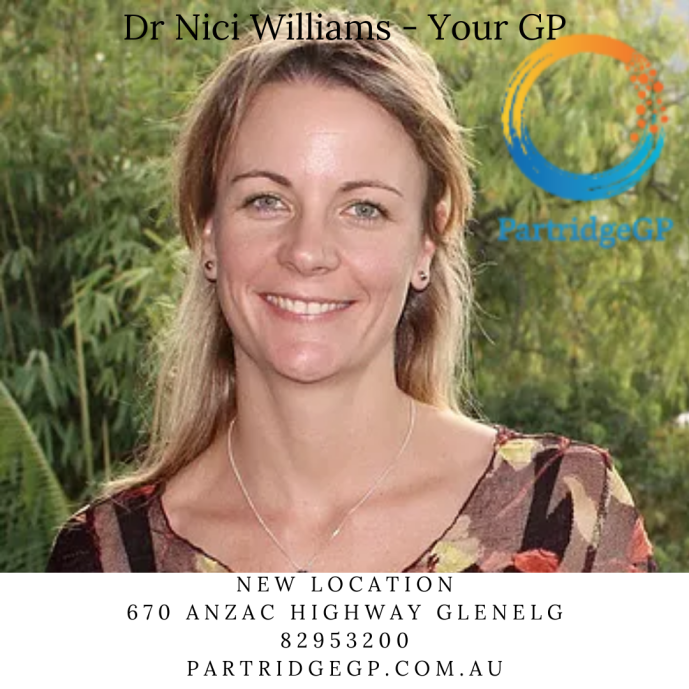 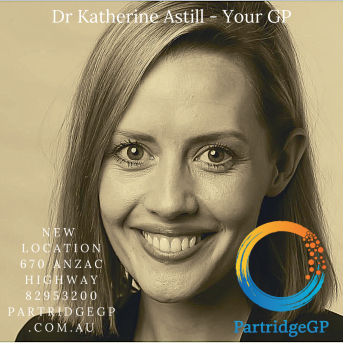 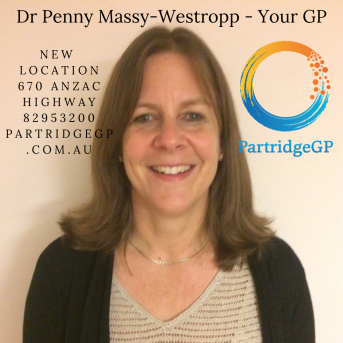 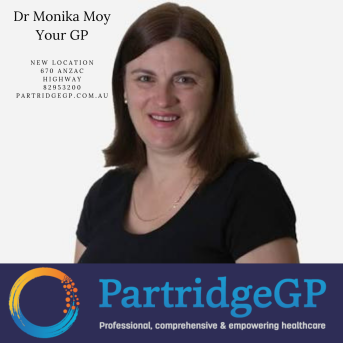 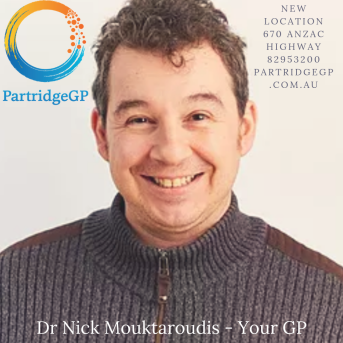 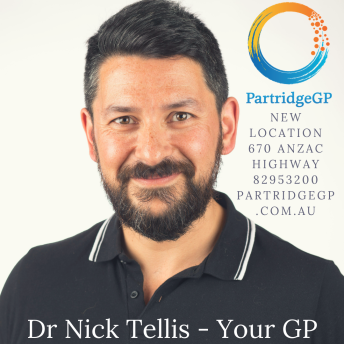 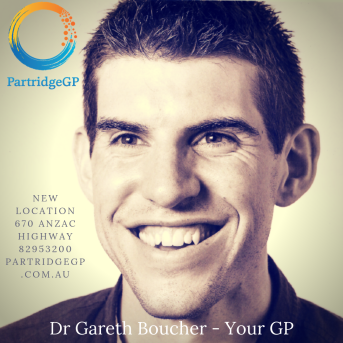 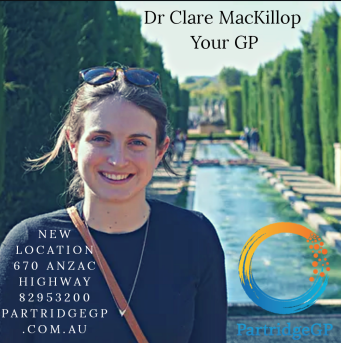 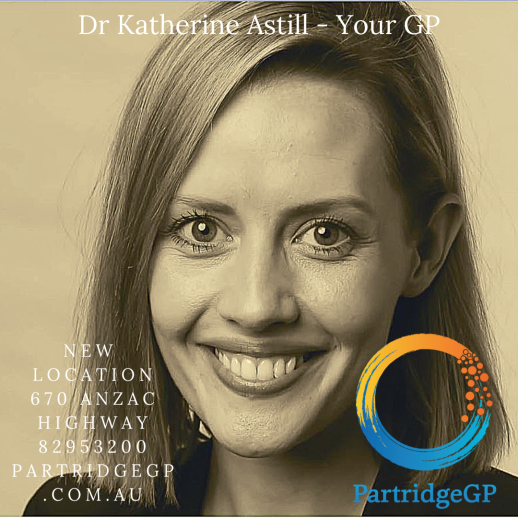 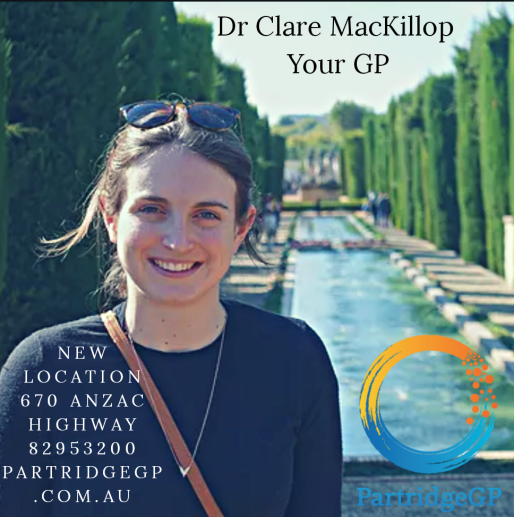 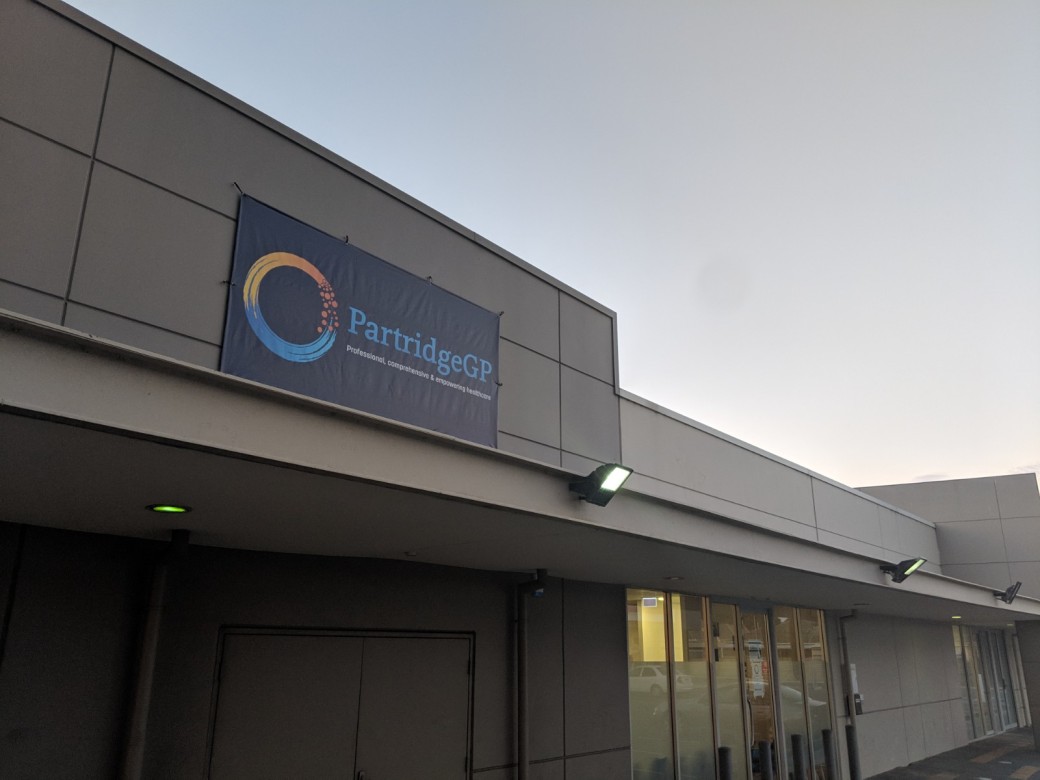 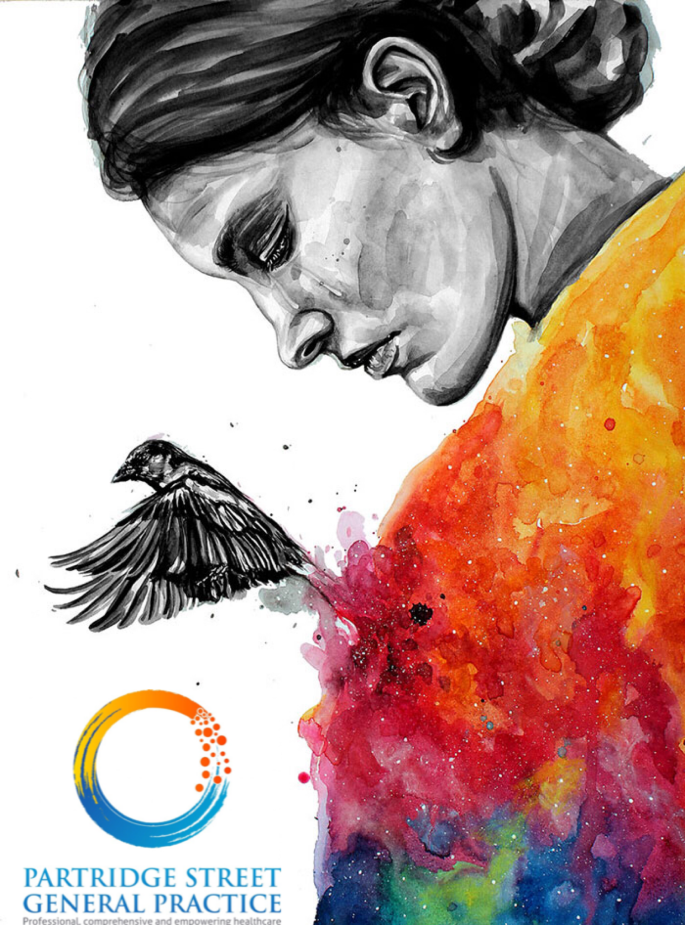 Doctors are people too. Is this a controversial statement? I’m going to go further and say doctors are people first. I bring this up because some doctors are amazing but they are still only human. There’s a special respect from me for our rural doctors including rural generalist GPs. To me, they are Superhuman! I look at what I do now, and what I used to do as a rural doctor (within 30km of a major Australian city), and, to quote a popular film it’s not the same game. It may not even be the same sport.

I’ll move to some other popular culture. A guilty secret of mine is that I like comics. One series I really liked (and beware this is a NSFW comic and not for children) is Irredeemable. It’s the story of an alien superman (The Plutonian) who becomes a superhero on Earth. He’s super resilent, can fly, has superhuman endurance…you know, those usual rural generalist abilities. The series opens with a family running for their lives. Heat beams target them. Their house is reduced to rubble. Spoiler Alert – they die. Hovering in midair over their bodies is The Plutonian. What happened? Prior to the above events, the Plutonian was doing his thing, saving people. It’s what he did. Day in, day out, with never a day of rest. He stops a nuclear bomb going off in a packed sports stadium. The crowd goes wild. He stands there, letting his adrenaline drop down. One voice comes to his ears amongst the adulation of the crowd.

‘What a poser’, or words to that effect. Only a few words, only one person, and buried in a sea of praise. But they were enough. They were too much. Superhumans are human too. Perhaps they are human first too? He snaps and flies off. 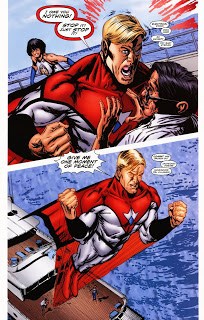 I think 14 doctors committed suicide in the last 12 months. I could be wrong about this number. I’m not wrong when I suspect the number that had contemplated suicide was probably much higher. I don’t know the answer but being kind is a good start. Please, be kind. That is all.

I would love to hear other views on this. We are all professionals or patients or both and we can always improve. Let me know here on the blog (or on our website) – or, if you’re a GP, on the fantastic GPDU FB Group

PS: In the same vein, #besuperkind with the RACGP elections coming up – three GPs have thrown their hats into the ring so far – I wish them all the best of luck, a fair hearing, and look forward to the RACGP elections as a beacon of probity and ethical behaviour rarely seen in our country’s elections.

For Patients – Get a Great GP! 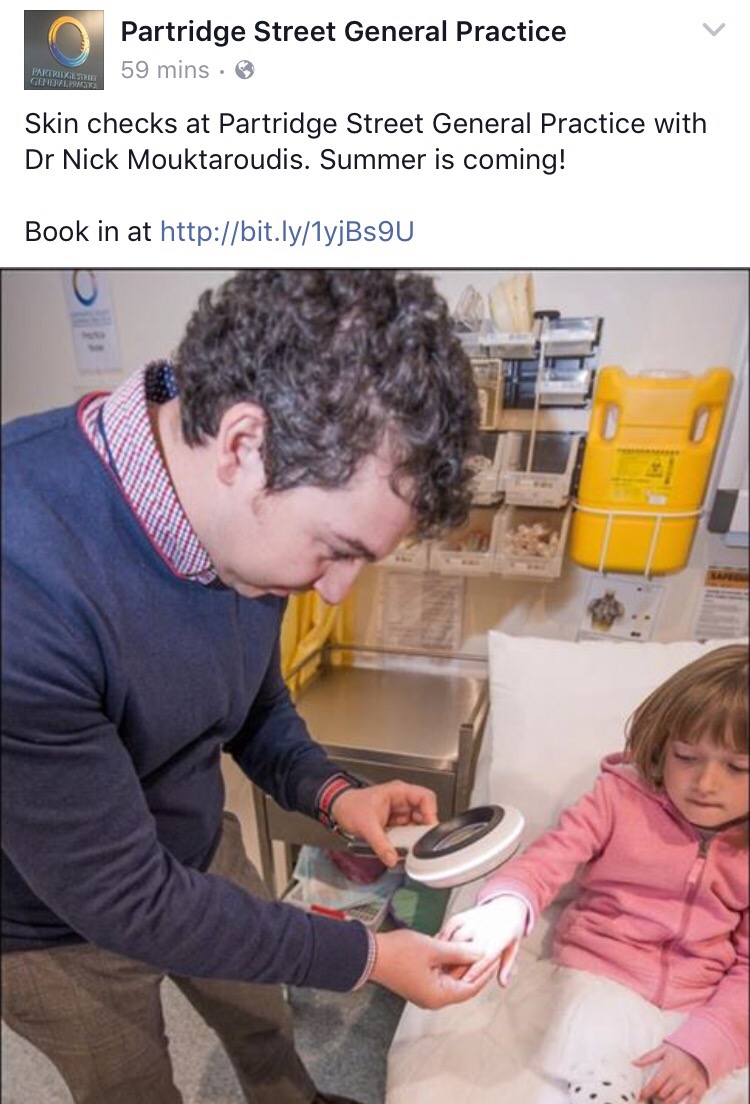 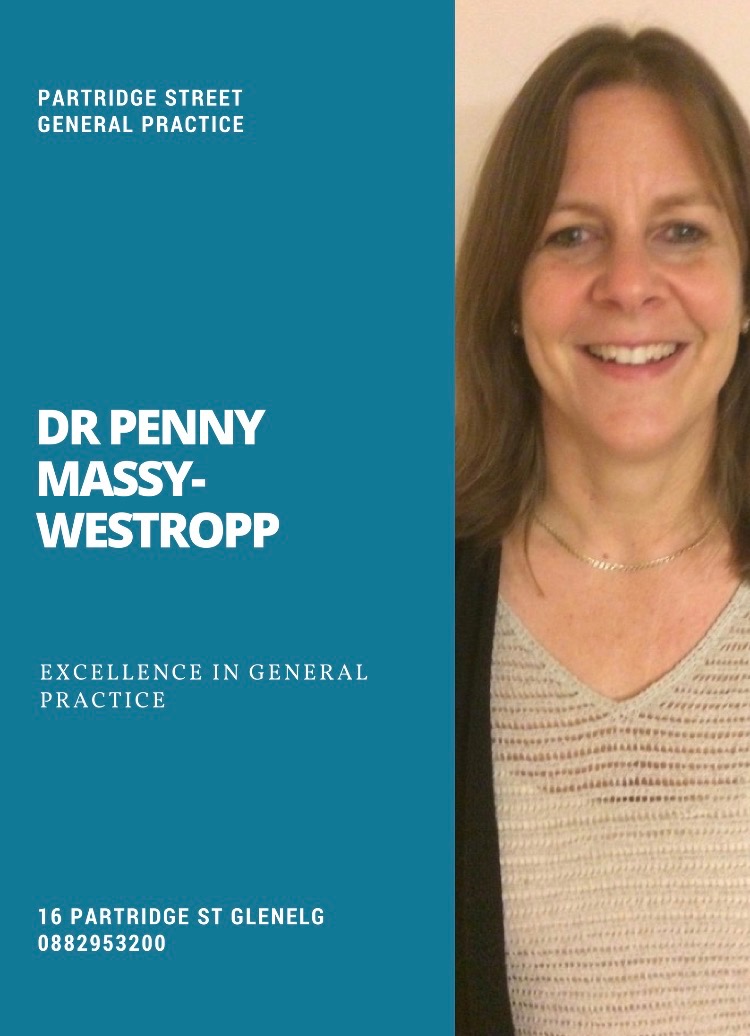 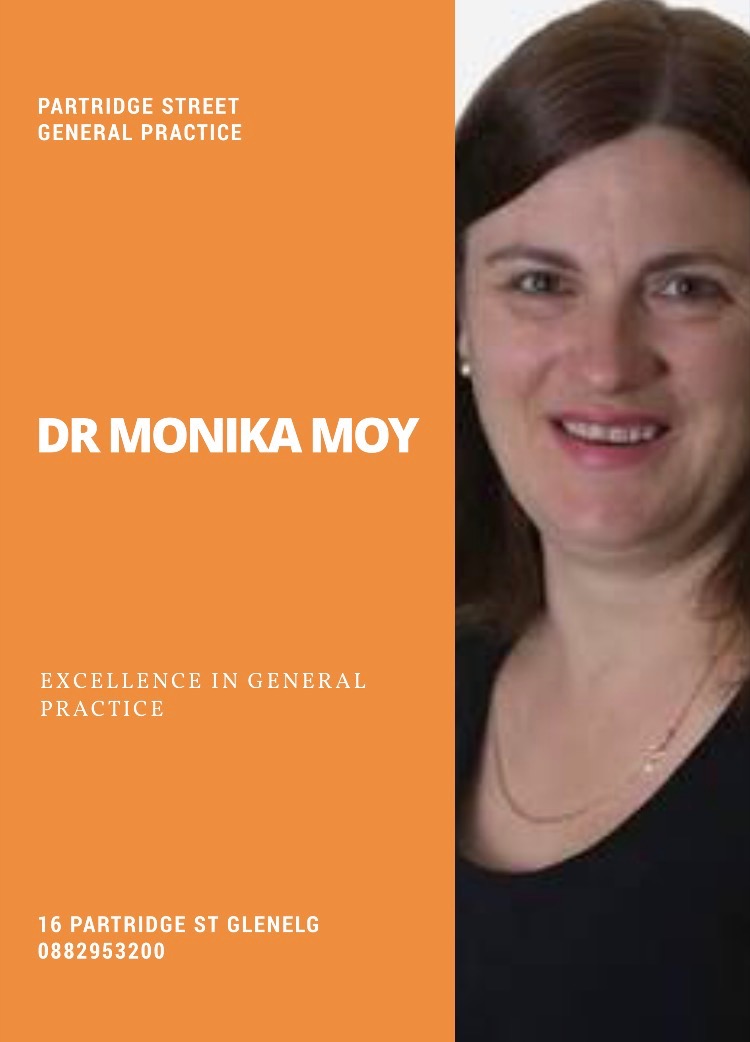 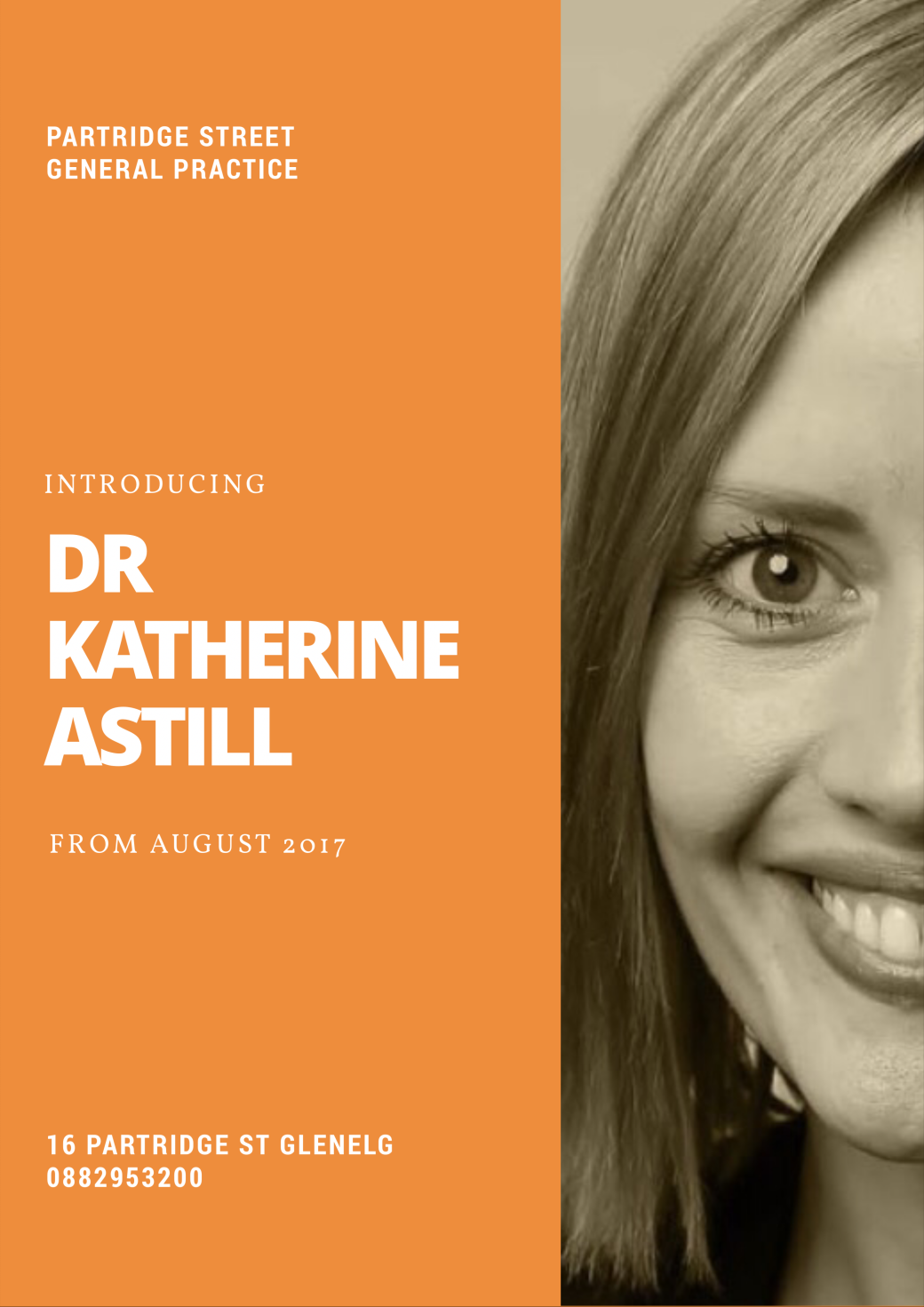 We look forward to seeing you soon!